What is a Weighing Balance?

A weighing balance is an instrument which is used to determine the weight or mass of an object. Available in a wide range of sizes with multiple weighing capacities they are essential tools in laboratories, commercial kitchens and pharmacies to name but a few. 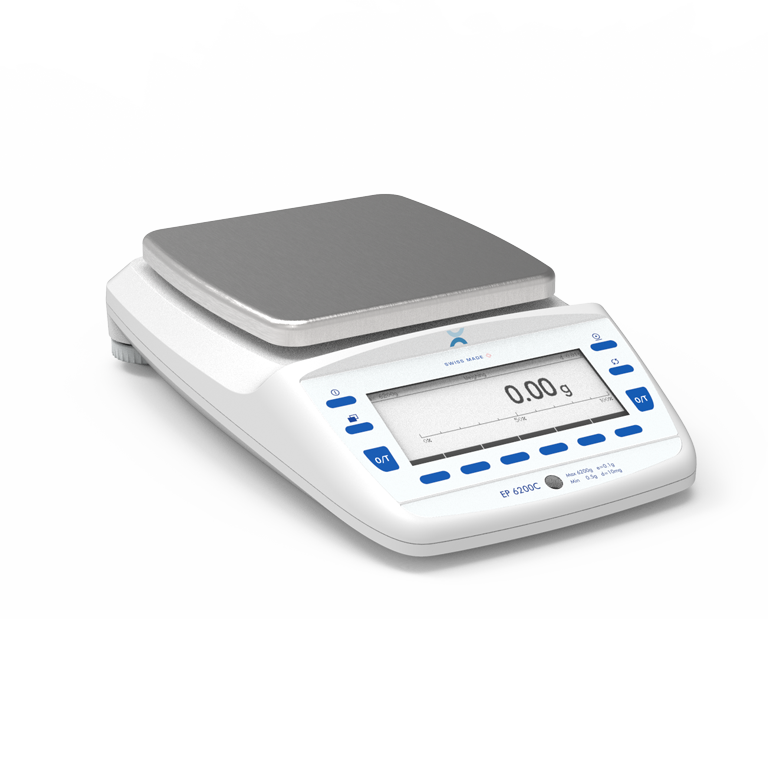 What is the difference between Precision and Analytical Balances?

A precision balance on the other hand typically measures to the nearest 0.1-0.01g but has higher capacity. Both can measure capacities from hundreds of grams to kilograms.

How do Analytical and Precision Weighing Balances work and what are their uses?

The difference between a balance and scale is typically capacity and readability.

Typically balances use a force restoration mechanism that when a force is applied (i.e. a load or weight), the balance counteracts this force exerted from the unknown mass. Balances are generally more sophisticated and precise than scales and are therefore commonly used by professionals for advanced scientific weighing in the following industries:

Due to their high precision and advanced technology, precision and analytical balances are used specifically in laboratories in order to efficiently perform tasks such as weighing test materials and sampling amounts, formulation, density determination, purity analysis, quality control testing and material and conformance testing. Balances with higher capacities are not only used in laboratories but can be used to test larger high-capacity weighing materials such as in construction sites.

At Precisa, combining the latest technology with eye-catching design, we have produced Analytical Balances with readabilities of 0.1mg/0.0001g and capacities of up to 520g, with or without internal calibration.

If you are struggling to find the right balance why not get in touch or browse our range of weighing balances.

A Guide to Weighing Balance Accuracy

Touch Screens - The Future of Weighing