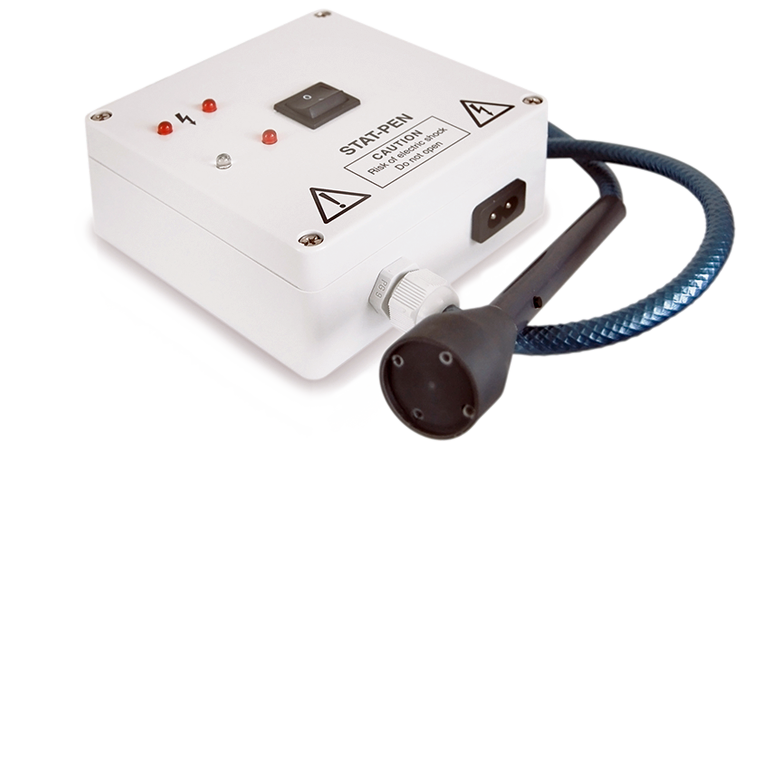 Eradicate display drifts, poor repeatability and measurement error by removing static electricity with the DC ionizer. A self-adjusting ion blower with an adjustable airflow, which produces positive and negative ions.

Ionizing units produce both positive and negative ions that are attracted by the unbalanced material, resulting in neutralization of the charges. Direct the air stream of the ionizer on all areas which may be charged by the static electricity and in a couple of seconds static charges will be neutralized. Use of the ionizer will ensure accurate results and fast response time of the balance.

ENQUIRE NOW
We use cookies to improve your browsing experience and in some instances retrieve generic user details such as Google Analytics for each visit. Cookies are also used in some areas of our site to enable functionality. By continuing to use the site, you agree to the use of cookies. .
Okay, thanks
Manage consent